Introducing the IoP - Internet of Pizza

We at 219 Design love nothing more than robots and pizza. When Zume (the robot pizza company) came to us to help with the next phase of their vision - to cook pizza enroute to their customers - we were confident that they had come to the right place. 219 helped architect, implement, and integrate a custom solution that enabled Zume’s system software to reliably control an array of pizza ovens on each delivery truck.

To Make Better Pizza Faster by Streamlining the Process Through Technology

Zume Pizza has integrated technology into the pizza making process from start to finish. Orders are received via an app, the order specifications are sent to an automated conveyer belt, and the pizzas are made from super fresh ingredients by a combination of humans and robots. In addition to their high-tech kitchen, Zume has also developed high-tech trucks with mobile pizza ovens - that’s where 219 got involved.

“Working with the 219 team has been a great experience. I wanted a turnkey design and 219 delivered. They were able to quickly and seamlessly plug into our efforts and meet our hardware, firmware, and software needs. ”

Zume felt that 219 would be a great fit because of our track record working on projects with system-level design, custom circuit boards, firmware, and industrial networks. In addition, 219’s interdisciplinary approach made it possible for Zume to work with one company to tackle the software, firmware, electronic, and manufacturing aspects of this project.

219 felt that Zume would be a great fit, not just because they had funding to execute their vision, but because their in-house engineering team knew what to expect during new product development. In addition, we think it is awesome that they use high quality, locally sourced, non-GMO ingredients, provide full benefits to their staff, and use biodegradable pizza boxes. But let’s face it, they had us at pizza robots. 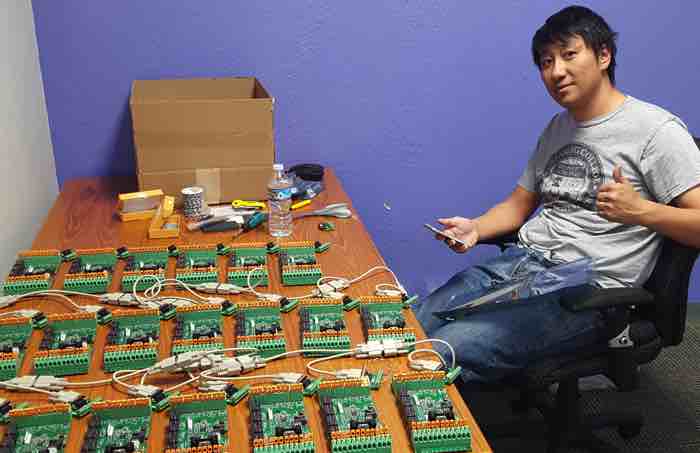 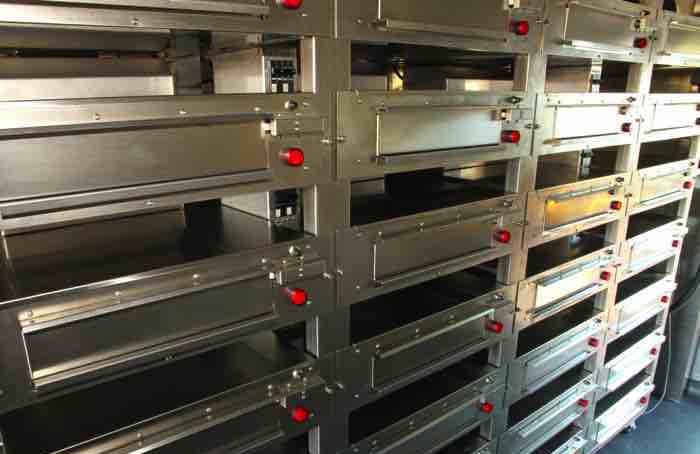 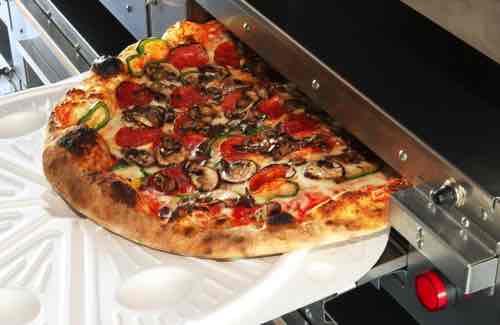 Delicious Pizza Fresh Out of the Oven

Delicious Pizza Fresh Out of the Oven

Zume had developed a first generation solution that enabled the system software to control the on-board ovens. 219 got involved when they needed a second generation solution that included additional functionality, higher reliability, simplified wiring, and upgradeable firmware. Zume had an aggressive development schedule and needed to focus on other requirements of the system. They looked to 219 to minimize the burden on their engineering team while still controlling high-level direction.

219 divided the development into informal sprints with regular integration points.

“By taking the opportunity to offload an important part of the development, Zume’s engineers were able to focus on the other mission critical aspects of their growing business and achieve their time to market goals. ”

The collaboration between Zume and 219 resulted in a solid design tailored to their specific needs and on-time delivery of piping hot circuit boards. Zume pizza is featured regularly at our weekly Pizza Friday meetings in Mountain View. We can’t wait until they open in San Francisco, New York, and Raleigh! 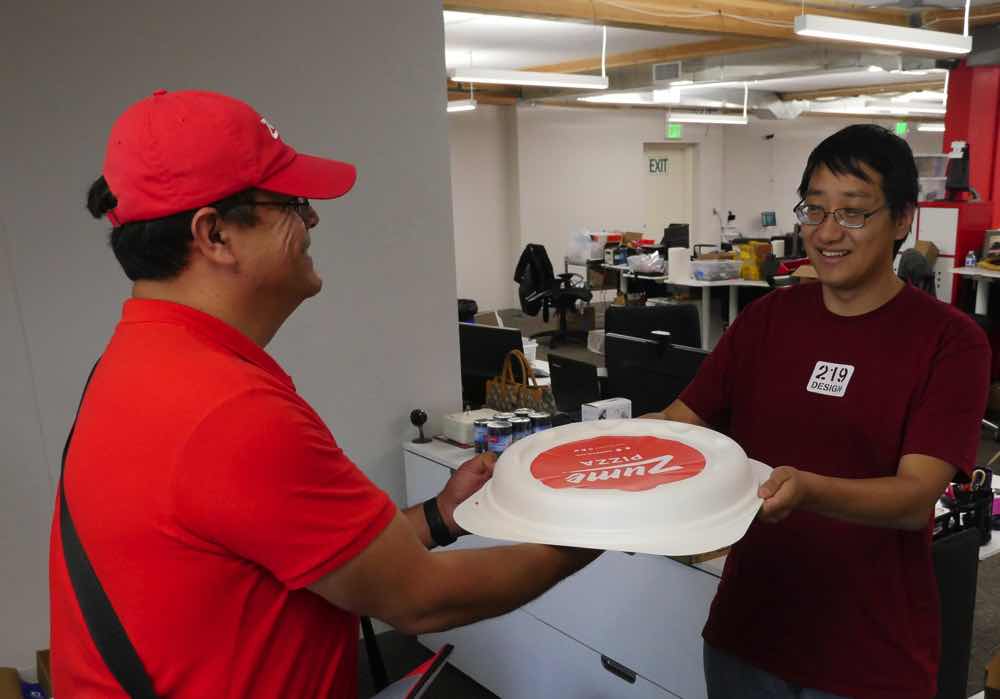